Farmers in southern and eastern Sierra Leone have discovered many ancient stone carvings buried in the ground, including pedestal heads similar to this one, with a sturdy columnar neck.

It is likely that these heads represent chiefs and sub-chiefs of ethnic groups that preceded the current Mende and Kono in the parts of the country where these objects were found.

To learn more about this sculpture, we invite you to download this note by William Hart from our publication Arts of Africa and Oceania. Highlights from the Musée Barbier-Mueller:Download 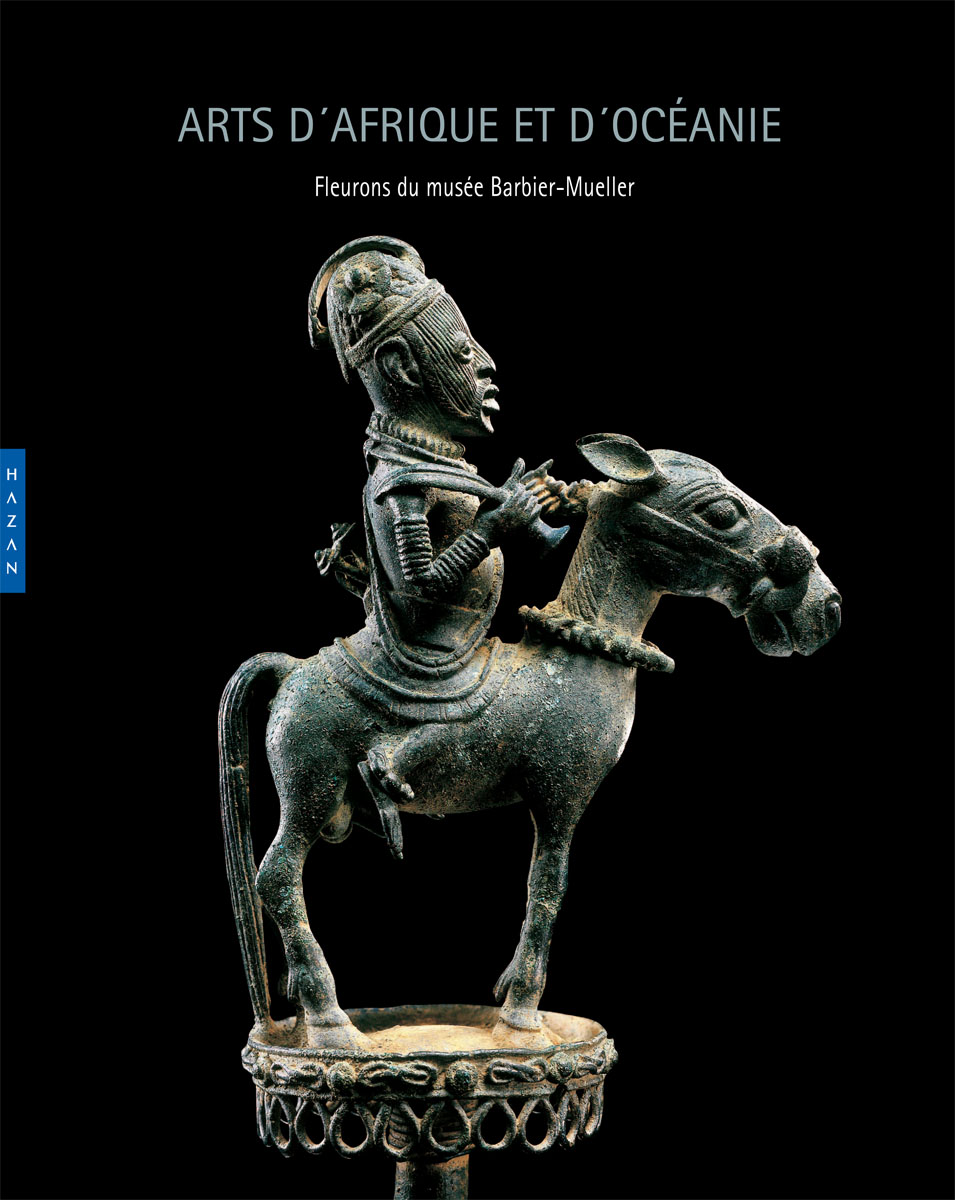