This is a Celtic head carved in stone. It has a flat skull and a rounded chin, almond-shaped eyes and a triangular nose. Its inverted half-moon mouth seems to express discontent. The face is framed by the figure’s hair. Such heads are reminiscent of the effigies found on the burial mounds of Celtic chiefs of this period, in the British Isles and in continental Europe, which represented the faces of the deceased. 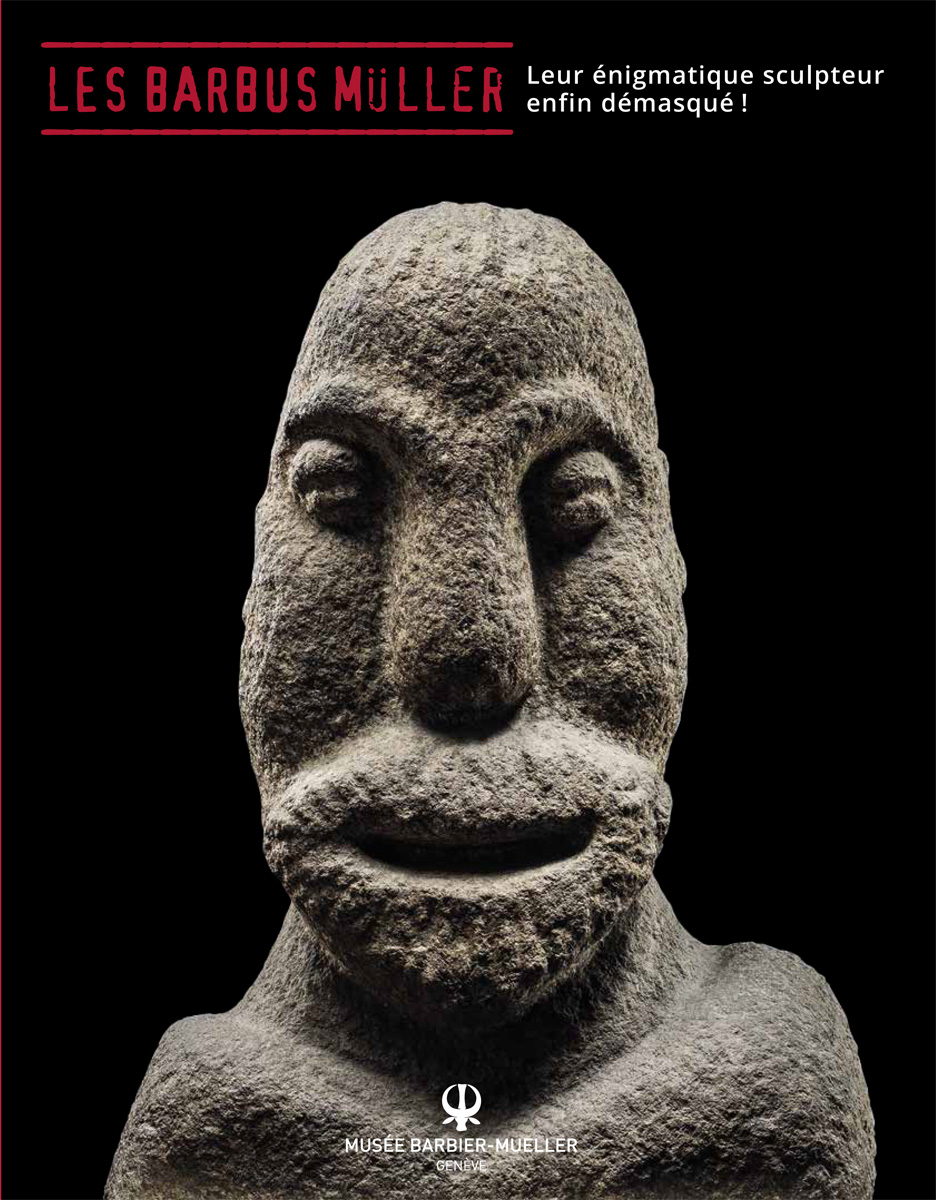