This wooden house post from the eastern Solomon Islands was allegedly collected by the American writer Jack London and his wife Charmian in 1908, during their cruise aboard their 17-metre sailing ship, the Snark. According to Charmian’s logbook, which recounts their adventurous journey in the South Seas, the couple acquired eight house posts on the island of Uki on July 4, 1908.

Two upward-pointing sharks are carved in bas-relief on either side of the pole topped by a three-dimensional representation of a seated male figure. This iconography, associating an anthropomorphic figure sitting above or sometimes in the mouth of a fish, is typical of the posts carved in the past to support the roofs of customary houses or sheltering dugout canoes in the eastern part of the Solomon Islands. 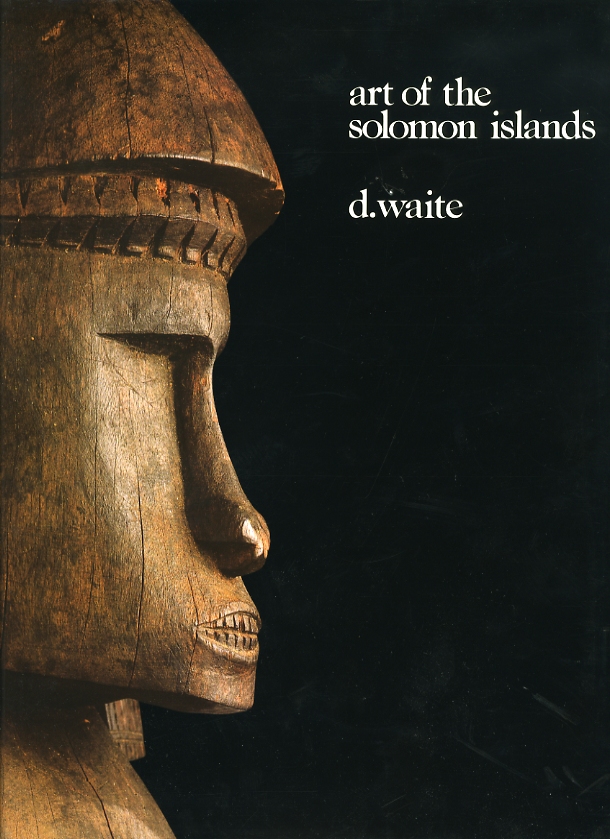