The Batak of North Sumatra practiced magic, were religious only insofar as their gods served them in maintaining cosmic order and were known since Antiquity as cannibals and warriors. In contact with India for centuries, they procured and bred horses whose ownership was reserved for the gods and the most prestigious of their nobles.

It is known that stone horsemen of this type, originating in the west of the country, towards the Indian Ocean, were generally carved in effigy of a chief, during his lifetime. The strange animal that plays the role of the steed is in fact a singa, a monster half-snake and half-buffle, reminiscent of the mythical Naga Padoha dragon, charged with carrying the world. Likewise, this singa carries the clan chief of divine essence, which could not better establish its importance as a guarantor of cosmic balance. 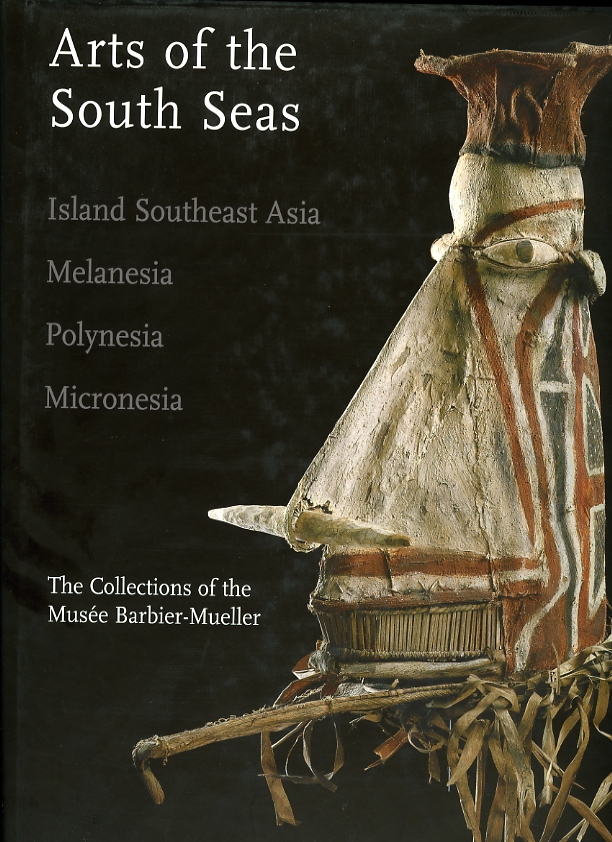 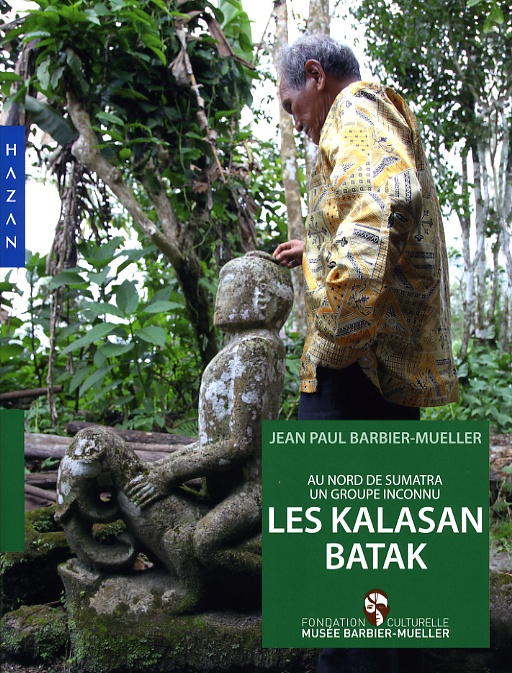