This type of object was used to hang small roundels of shell considered as currencies.

Examples like this one in turtle shell were also used as lime spatulas. These prestigious objects were part of the dowry and were worn by women during ritual dances. Production of these holders ceased in the 1960s. 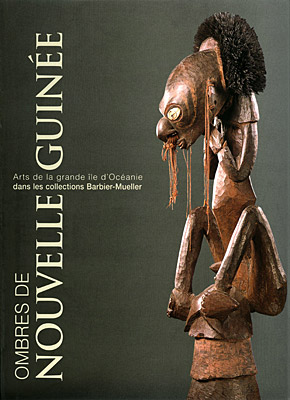