The new exhibition at the Musée Barbier-Mueller, displaying the formal diversity of currencies from different cultures of Africa, Asia and Oceania, presents not only pieces produced to fulfill a monetary function but also objects diverted from their primary function to become instruments of exchange. These weapons, tools, pieces of jewellery, textiles and shields, among other things, made of materials considered precious such as metals, shells, coral, feathers, ivory and pearls are used within the context of commercial transactions. They also take on a symbolic, sociopolitical and religious value. They are sometimes hidden from view and held to be “sacred”, only to be paraded during the major events of social life. They are shown, exhibited, passed around. They change hands particularly during the major turning points of life such as births, rites of passage to adulthood, marriages and funerals.

The catalogue for this exhibition, compiled by Anne Vanderstraete, is composed of an introductory section on the forms and uses of coins and items of exchange and of entries listing and describing the pieces displayed.

As a sidelight to this exhibition, a selection of the most beautiful and important gold coins in the history of France, from the collection of Stéphane Barbier-Mueller, are being exhibited in a room of the museum. The catalogue raisonné for this collection, titled Monnaies et médailles d’or de l’histoire de France – Le cabinet numismatique de Stéphane Barbier-Mueller, containing contributions from several specialists, is also available at the museum’s information desk. 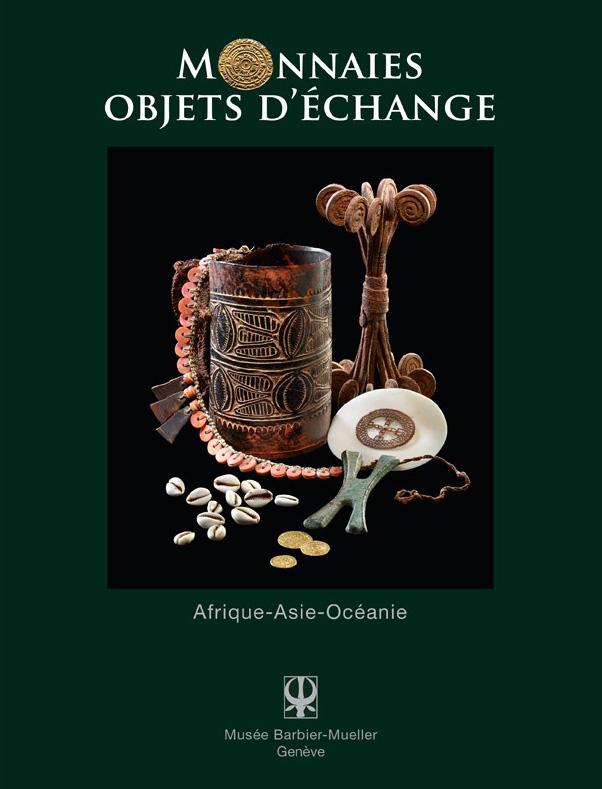 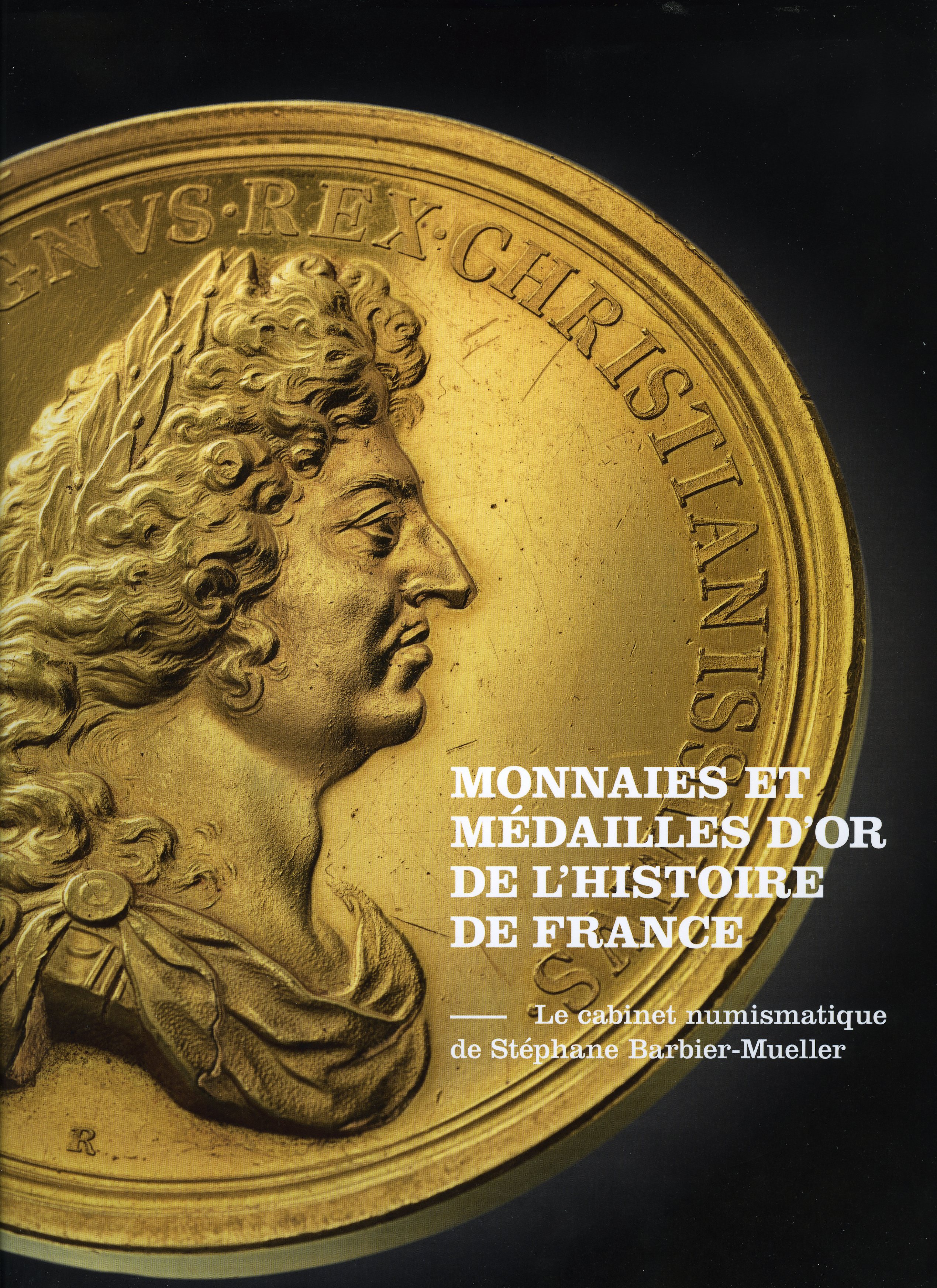