The livika is a unique musical instrument in the world. It is only played in malagan rites by first smearing the palm of the hand with sap from the leaves of the croton, then vigorously rubbing the three “teeth” or “tongues” that emit three ascending notes comparable to a bird’s cry. During certain ceremonies the livika player used to lock himself in a small hut built for this purpose, from which the impressive lament of the wooden bird rose. There is a malagan statue in the British Museum representing a figure who holds such a drum between his legs, upside down.

To know more about this livika drum, see the catalogue entry by Dr Michael Gunn in Ritual Arts of Oceania, New Ireland, in the Collections of the Barbier-Mueller Museum, 1997, p. 92. 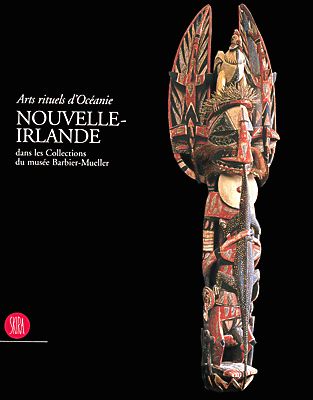 We use cookies to ensure the best experience on our website. If you continue to use this site, we will assume that you are satisfied.OkPrivacy policy